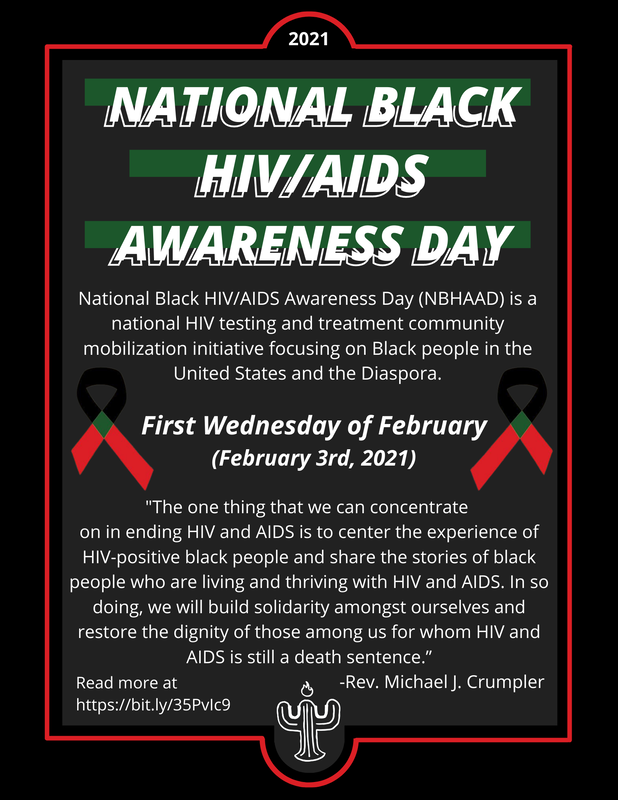 “Stigma is the greatest obstacle to ending HIV and AIDS in the black community. Black people feel stigmatized enough just by being black in a white supremacy culture. The thought of testing HIV positive is not only dreadful as a health risk, but the social risk seems insurmountable. In a subculture that is stratified by one’s relationship to the state, HIV and AIDS is a trapdoor to the bottom tier of the black social order. Whether we be pastors, doctors, lawyers or teachers, the stain of HIV and AIDS seems to rob black people of the dignity and the respect that is otherwise due us.

“Reducing the stigma, by normalizing the experience of testing positive and managing HIV health and wellness, will repeal the guilt, fear and shame. As such, the one thing that we can concentrate on in ending HIV and AIDS is to center the experience of HIV-positive black people and share the stories of black people who are living and thriving with HIV and AIDS. In so doing, we will build solidarity amongst ourselves and restore the dignity of those among us for whom HIV and AIDS is still a death sentence.”

Originally used on The Root: "On This World AIDS Day, Where Do We Go From Here?"

United in Anger, a film by Jim Hubbard, watch here.
Created by Jim Hubbard and Sarah Schulman (founders of the ACT UP Oral History Project), this documentary remains one of the most influential pieces of academic AIDS media. It provides a digestible breakdown of the timeline of the AIDS Coalition to Unleash Power (ACT UP) and the work that they did to help people affected by AIDS and HIV.

Black AIDS Institute
Black AIDS institute is an organization currently working to revolutionize the HIV response from a Black point of view. Their site has great current resources, events, and readings.
Continue to International Transgender Day of  Visibility (TDOV)